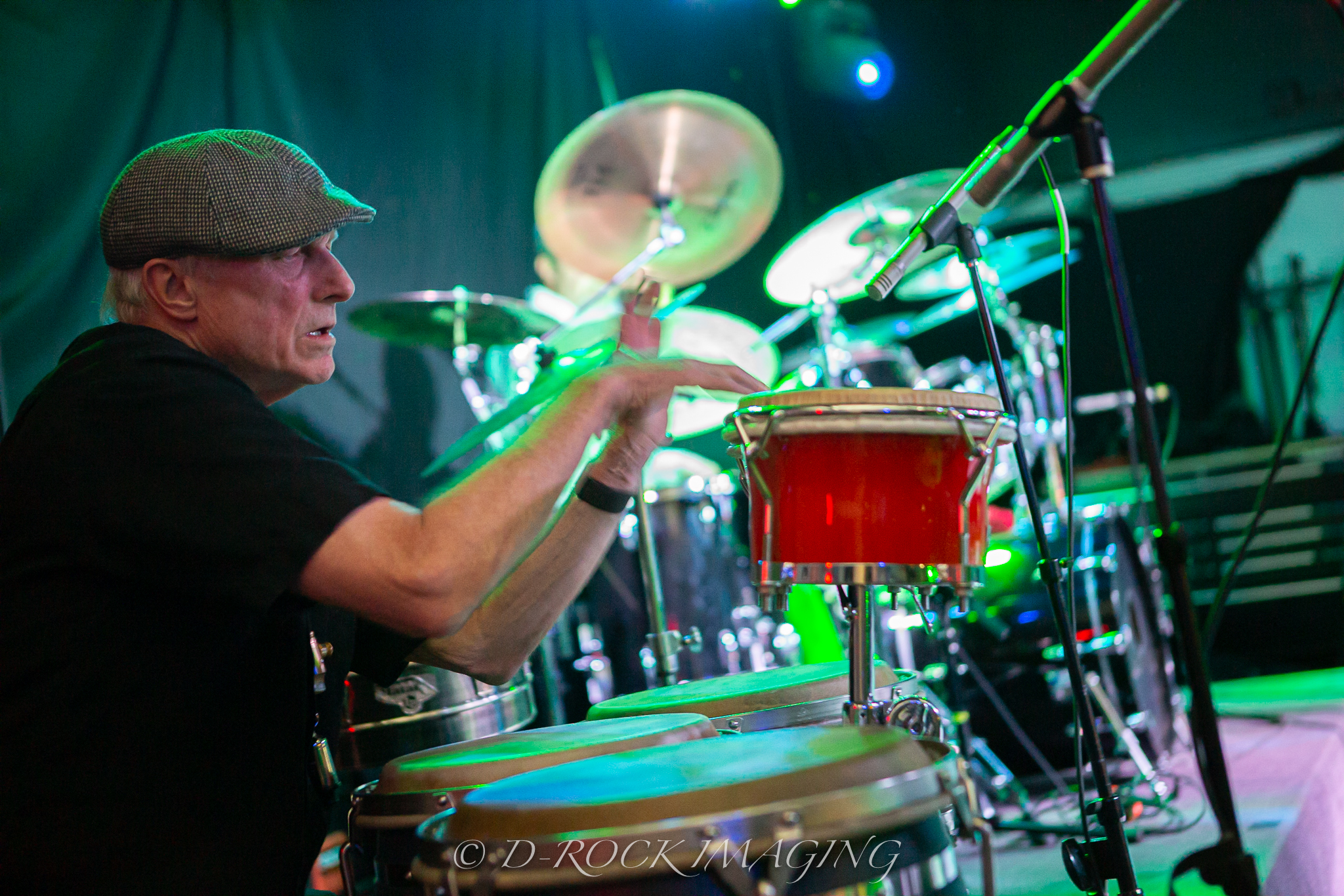 As a child, everything was a drum for Dave. No piece of furniture, cookware or sibling escaped his relentless tapping of rhythm, so upon entering fourth grade, his parents decided to channel the activity through education, endearing (enslaving?) him to the metronome for life. Rebop Kwaku Baah’s percussion work on Traffic’s 1973 “Shootout At The Fantasy Factory” album shifted Dave’s contentment away from playing the American drum set for metal and blues bands toward World percussion instruments and he’s been a student of coaxing complex tones and rhythms from seemingly simple instruments since. He is credited for recordings on Coyote Poets of the Universe Jazz/Americana albums “Callin’ You Home” and “Pandora’s Box” and on Tom Broderick’s Jazz album “Inside Out.” Dave has added that special rhythmic sauce on most major festival and theater stages in Colorado and is the seasoning for the cohesive Category 6 rhythm section playing the music made famous in smoke-filled, black-lit dorm rooms.